In 2016, a Minnesota Environment and Natural Resources Trust Fund grant enabled Pioneer PBS to bring Prairie Sportsman out of a five-year hiatus and produce new episodes of the popular series. The Emmy-nominated show has gained statewide appeal and is now aired on all Minnesota Public Television stations. 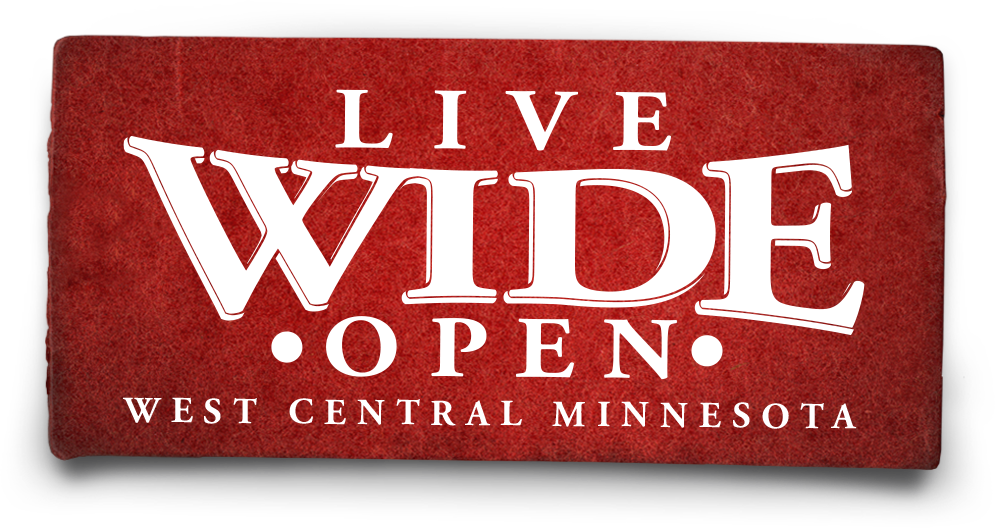 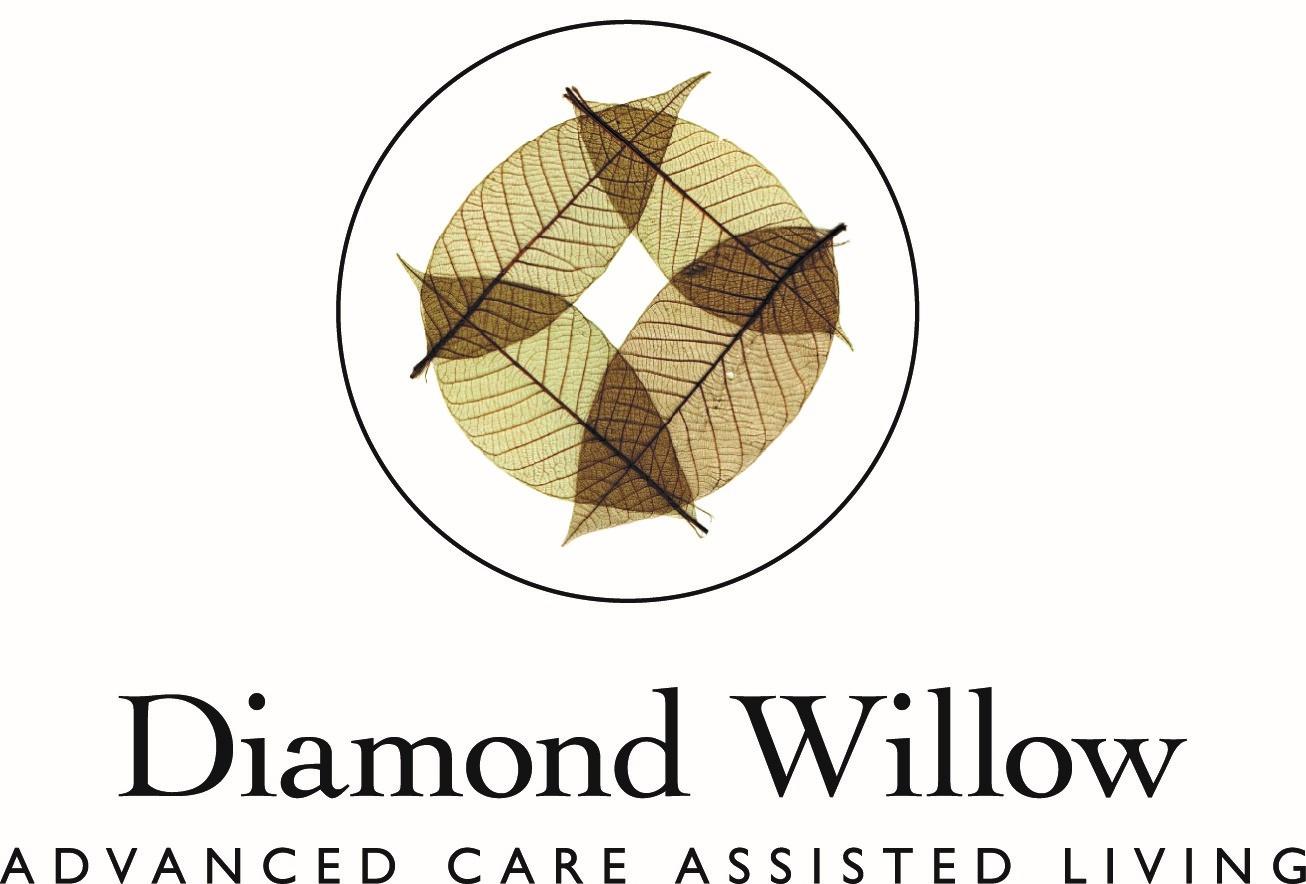