Ireland in Music to showcase exclusive content June 7 and 12

GRANITE FALLS, Minn. — On Monday, June 7 at 8 p.m. and on Saturday, June 12 at 6:30 p.m. Pioneer PBS will air an exclusive interview with Irish musician Liam O’Maonlai of the band Hothouse Flowers. This is part of special broadcasts airing during the “Growing Together” summer membership drive, running from June 4 through June 13 at the Granite Falls-based PBS station.

The interview with O’Maonlai was made possible by connections through new Pioneer PBS general manager Shari Lamke, who had worked on a documentary about O’Maonlai’s band Hothouse Flowers more than two decades ago. As fate would have it, Lamke and O’Maonlai were able to reconnect through a new program Ireland in Music -- a TV special celebrating Ireland’s national heritage and culture with leading Irish musicians filmed playing live during the lockdown in some of Ireland’s most iconic locations. Pioneer PBS is one of a few stations nationally airing the program and they conducted the interview with O’Maonlai to add value to the showing.

The purpose of Ireland in Music is simple — to showcase Ireland’s music at a time when artists are unable to tour. The project is also a revenue stream for artists as they will share in the proceeds from the sales of DVDs

previous Post
Upcoming Programming
Granite Falls baker, the Inclusion Network and creative design/build on Compass June 10
next Post
Compass Stories
This dough is so fresh, it's Doughp Creations
by Amanda Anderson
•
next Post 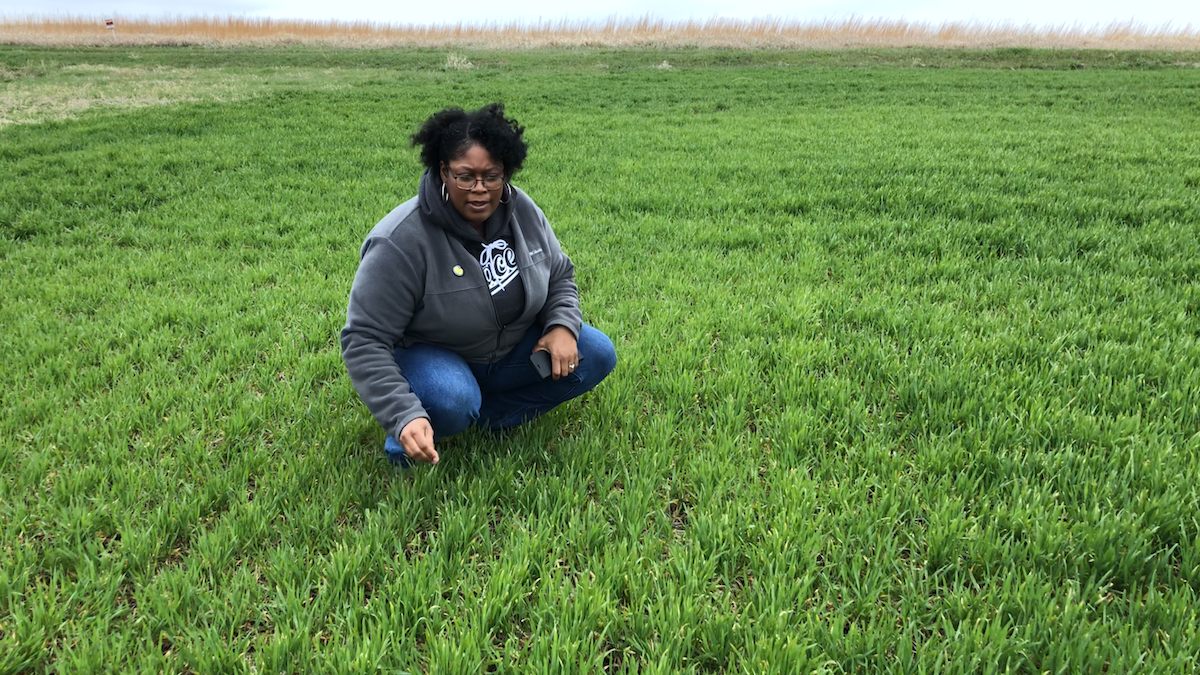