More than 50 years may have passed since the most protested conflict in U.S. history: The Vietnam War; but to Bill Strusinski, 73, of Scandia, Minn., the memories of what happened there are as fresh on his mind as if they had happened just yesterday.

In Care Under Fire, Bill Strusinski recounts his times as a medic in Vietnam.

Stream the best of PBS.

About Care Under Fire - The Book

For many surviving military veterans…

…the Vietnam War is an indelible part of their lives. That they survived is due in many cases to the heroic, life-saving actions of combat medics like Bill “Doc” Strusinski. Being a frontline medic was, and still is, one of the most dangerous jobs in the Army. Medics were targeted by the enemy and often called upon to aid fallen soldiers in the line of fire. In Strusinski’s riveting book, Care Under Fire, Strusinski thrusts the reader squarely into moments of terror during firefights, the exhaustion of endless patrols, the anguish of losing buddies despite best efforts to save them, and the intimate bonds created during times of desperate need. This is a book about war, yes, but even more about how one man was transformed by his “sacred duty” to offer care under fire to the young soldiers he fought beside.

“I remember the sheer chaos of it all, the smells and sounds, rendering care to my first KIA (Killed in Action) experience,” he says. “I think about them every day.”

“I learned how to make good decisions by first analyzing the situation then developing a plan and implementing it; and how to be flexible because plans and circumstances can change.”

“It was the first time in five decades that I was formally asked to present my story. Old memories, some good and some bad, quickly came back to me.”

“Despite the bullets flying all around us, when someone shouted, ‘Medic!’ I was the one who had to make my way towards the injured soldier to try and save his life. That was my job.”

“If the birds were chirping, it was a good thing. If the baboons were hollering, it was not a good thing — something was obviously disturbing their routine. ... My anxiety worked overtime the whole year I was in Vietnam.” 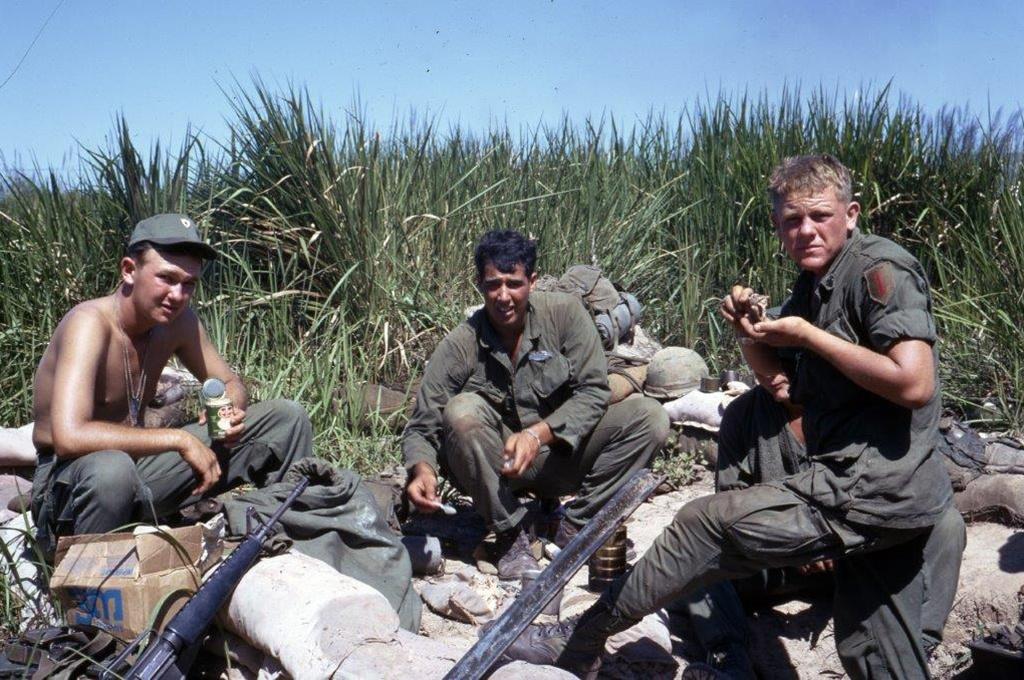 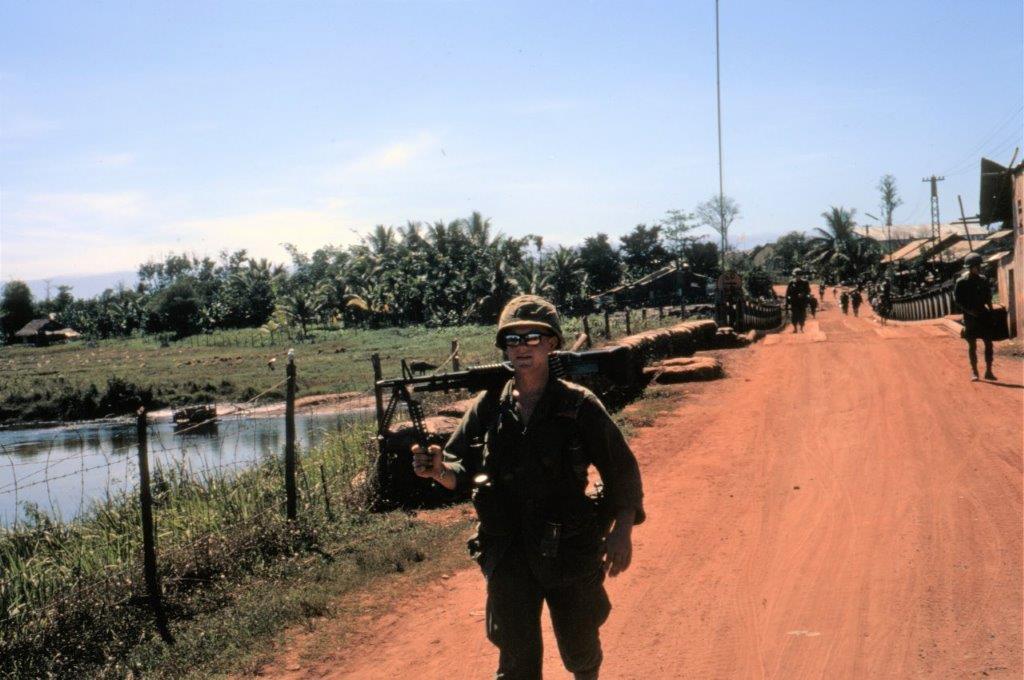 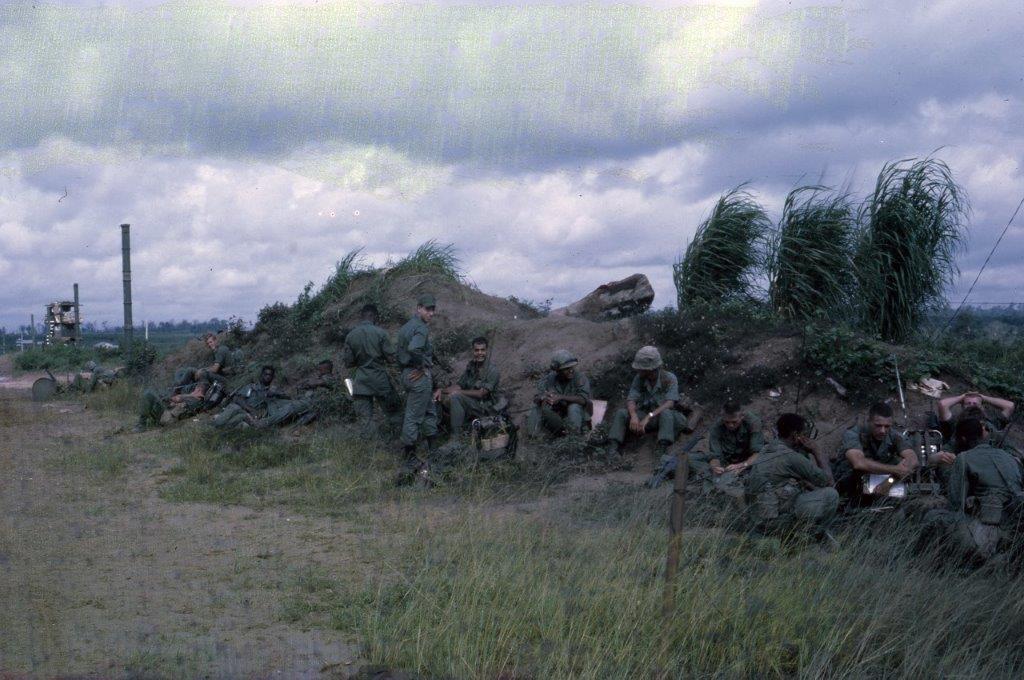 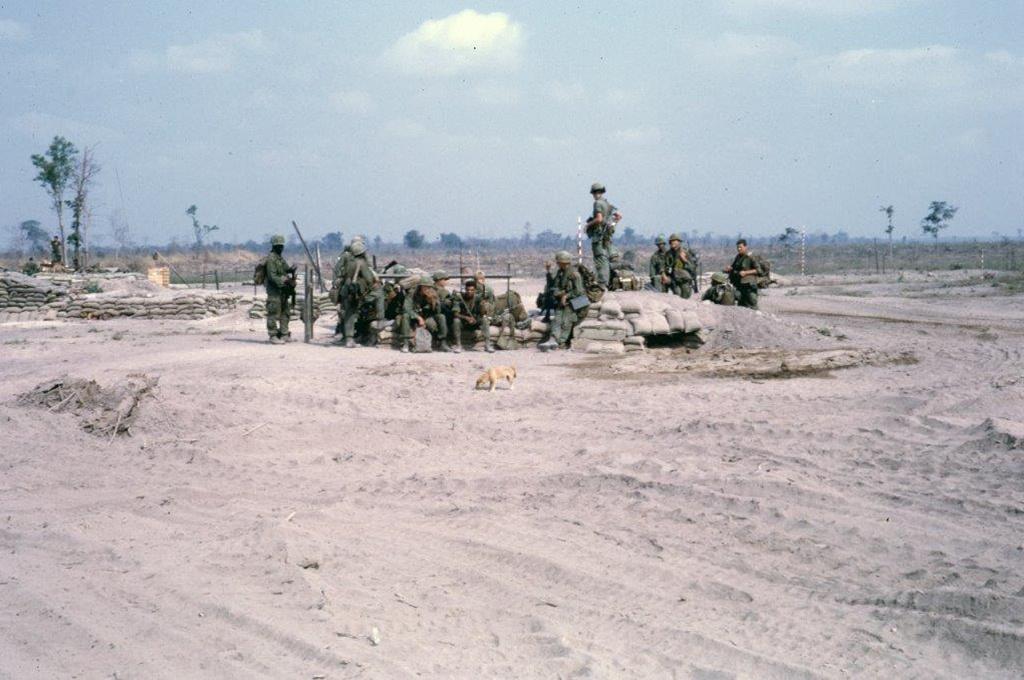 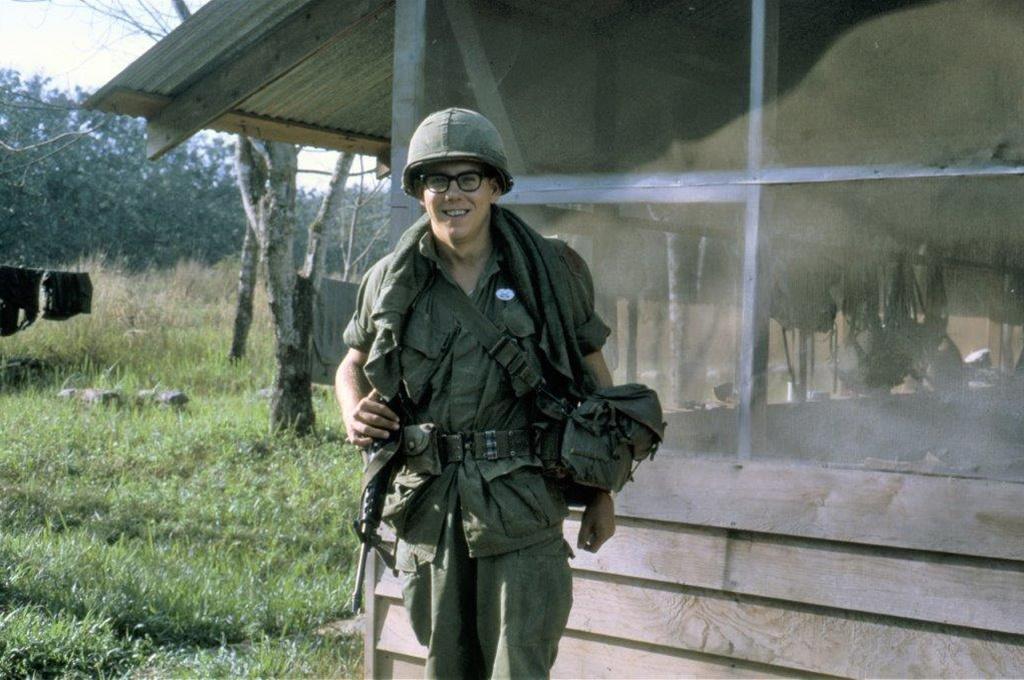 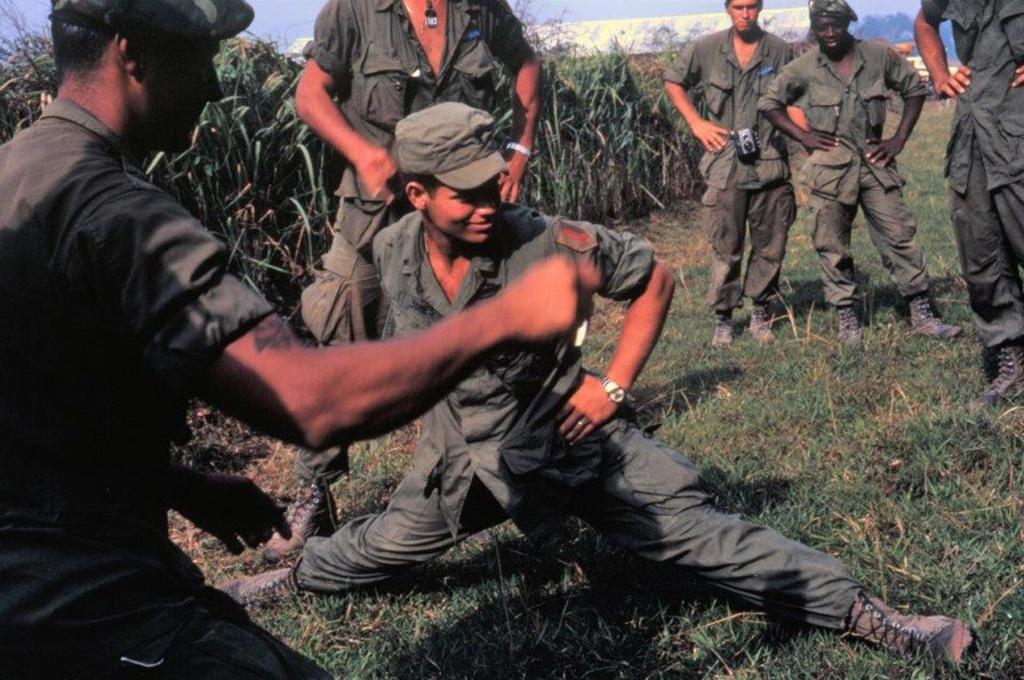 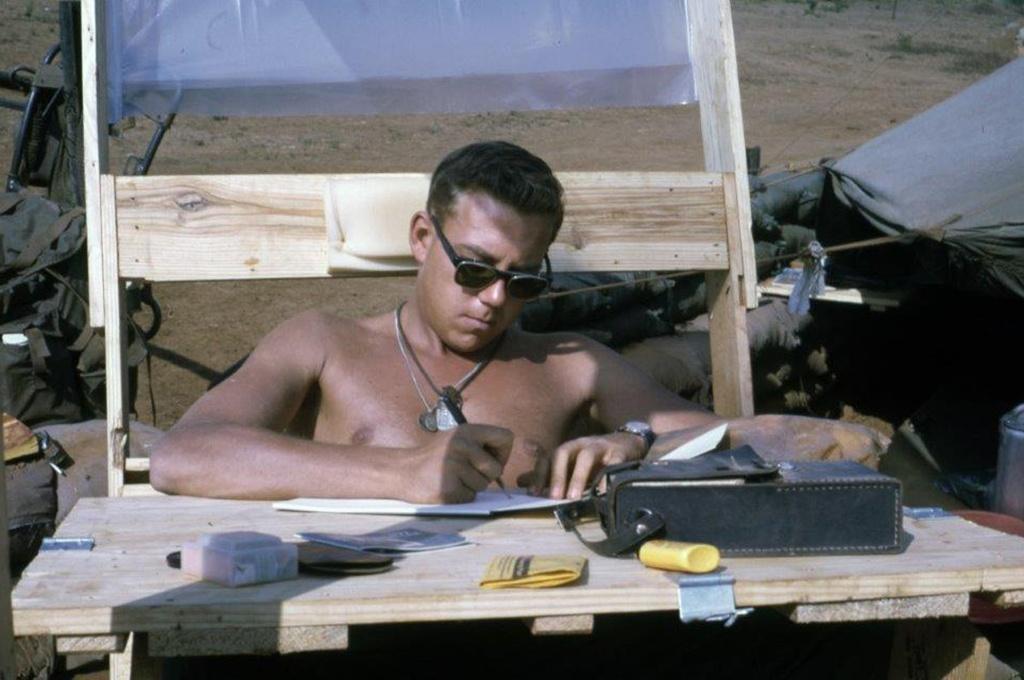 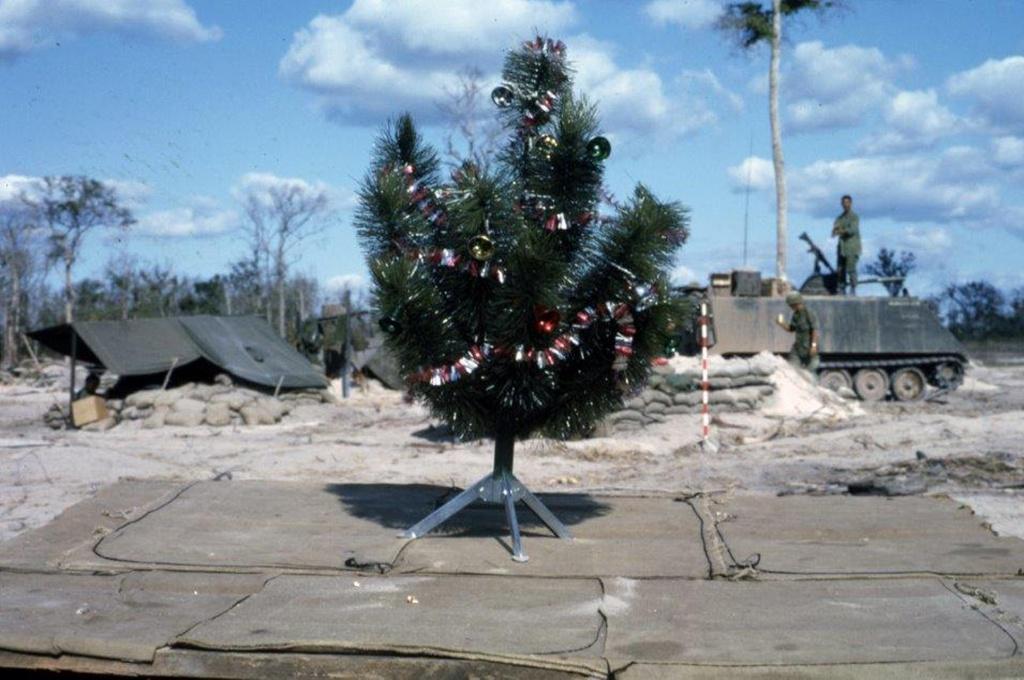 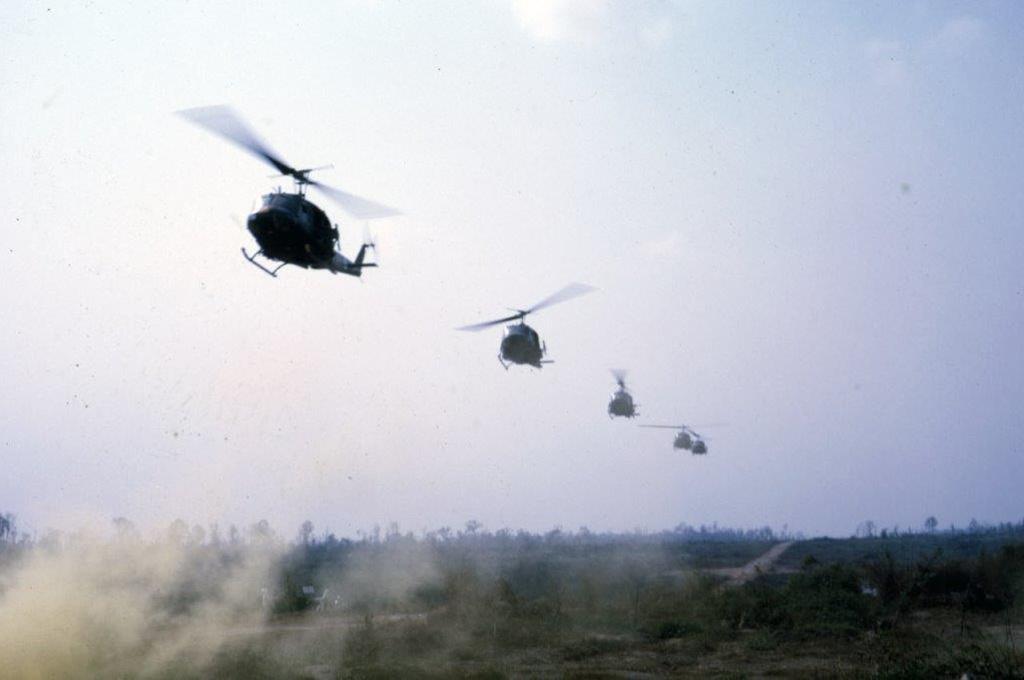 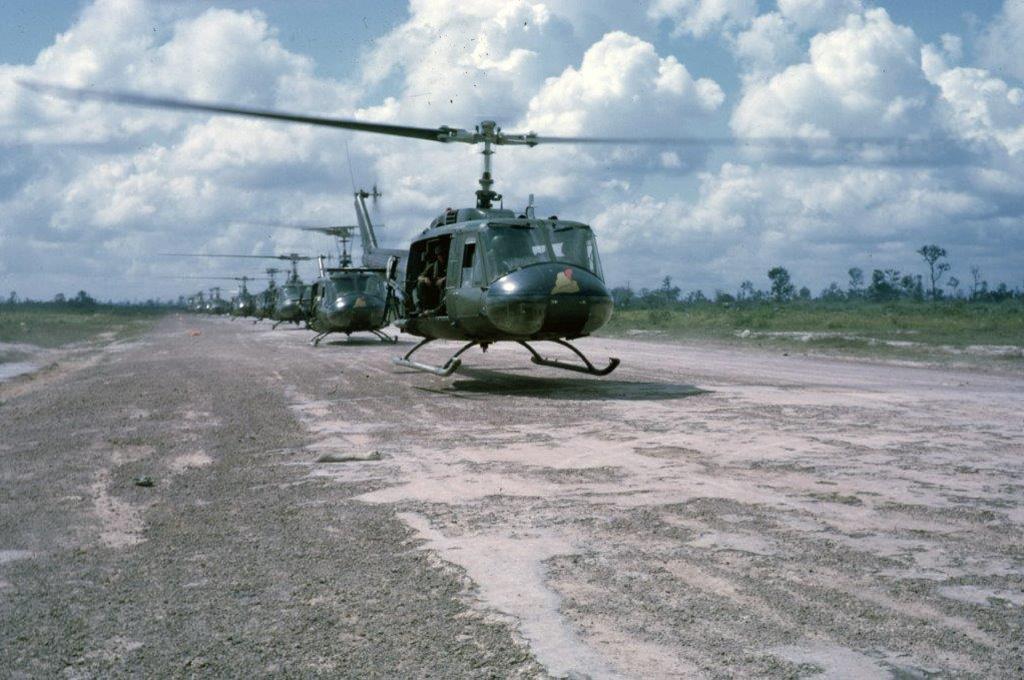 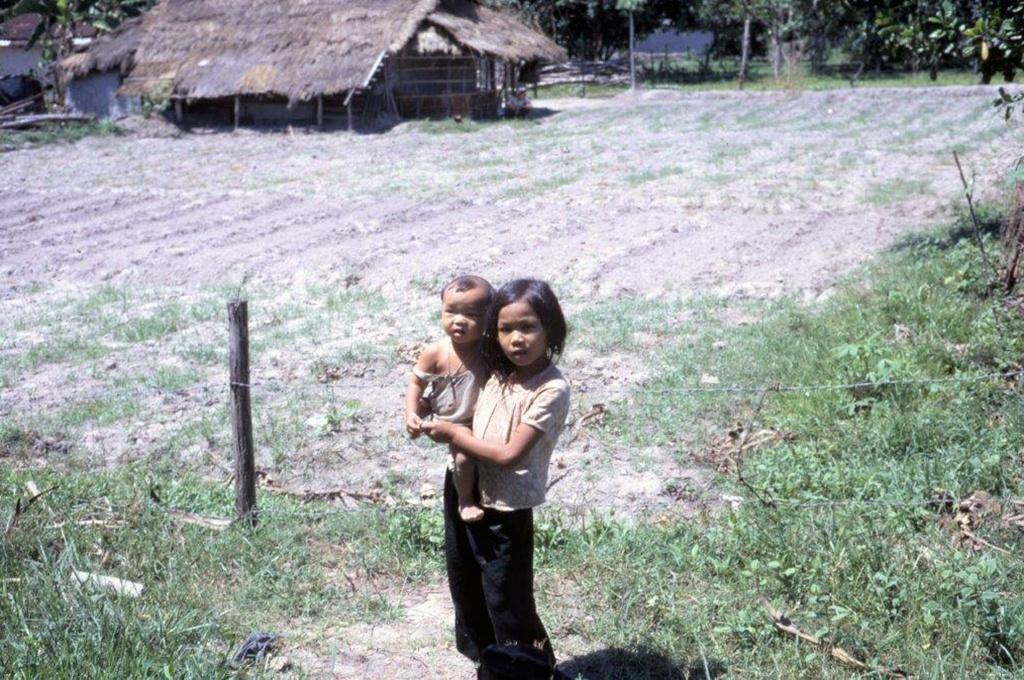 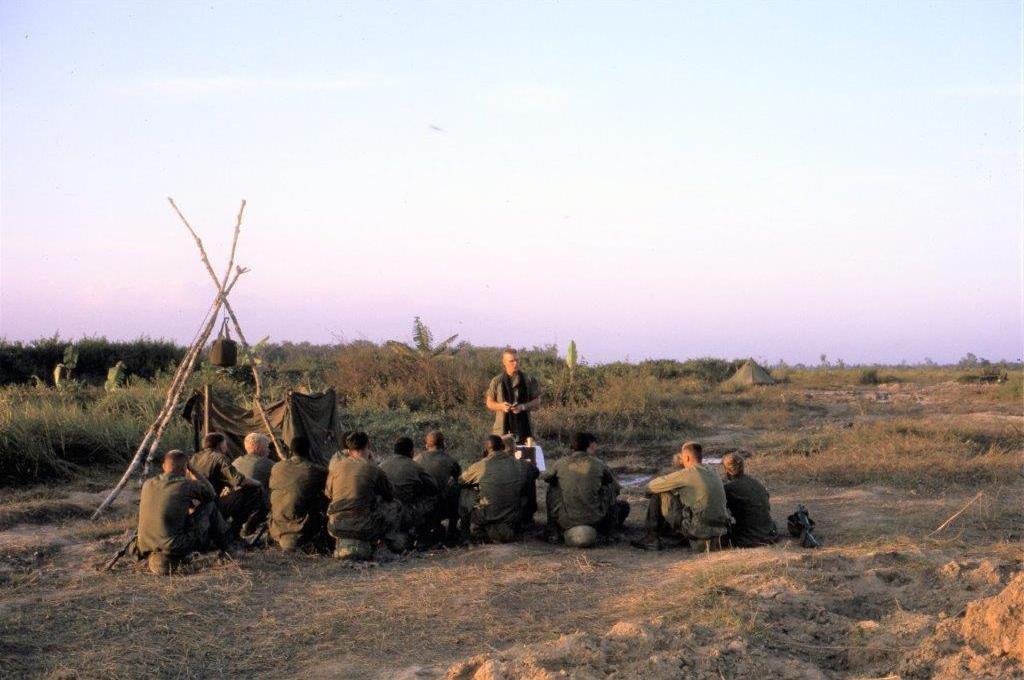 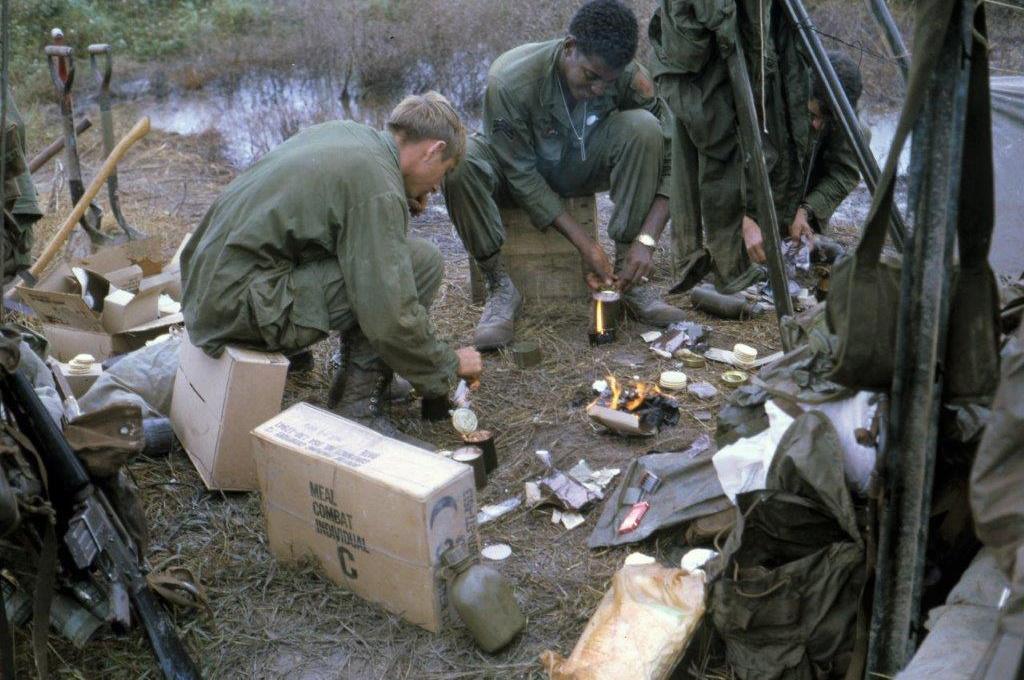 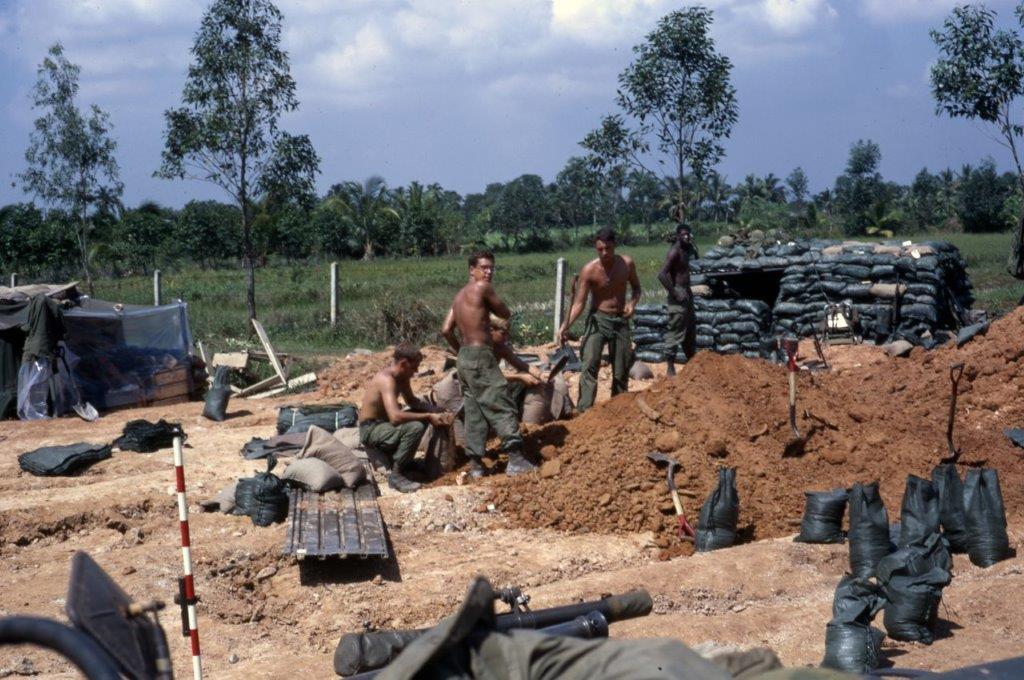 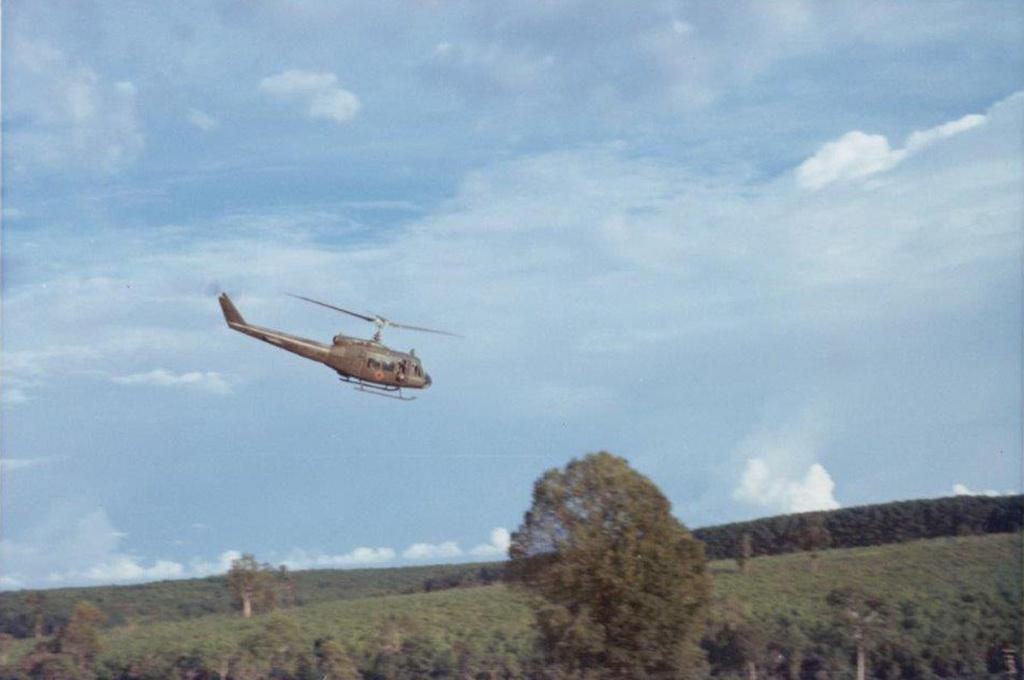 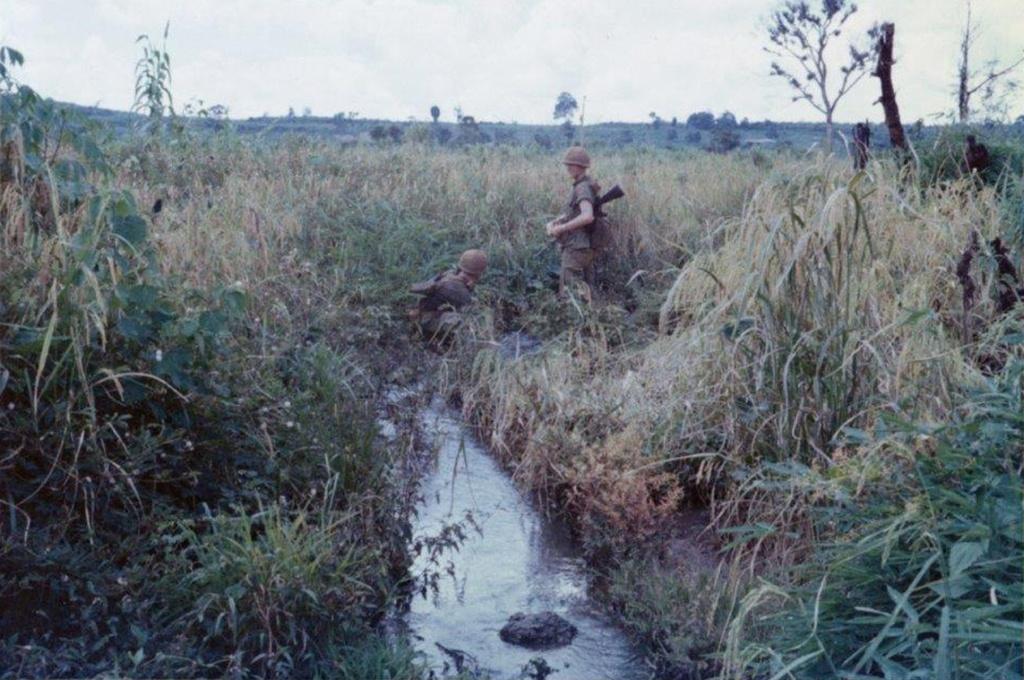 Bill Strusinski has over 40 years of state government lobbying experiences. Early in his career, he served in a variety of positions in the executive branch, including deputy commissioner and commissioner of administration. He served three governors, including Wendell Anderson, Rudy Perpich and Al Quie.

He was responsible for the daily operations of the state building code and state architects office, central motor pool, purchasing and five other divisions that provided general support services to all state agencies. He was also responsible for all state construction for five years and was the governor’s lead advocate to secure legislative funding support for over $1 billion in state capital investment projects.

Since his early days in state government, Strusinski has developed expertise in building and construction regulations, government finance and tax policy, public health policy, capital investment (bonding projects) and business regulation. He continues to work extensively with the major business regulatory (commerce), legacy, environment, finance, capital investment and tax committees in the Legislature and understands their impact on small business and individuals.

Strusinski has received numerous awards recognizing his professional abilities, including being named as one of the top 10 lobbyists in Minnesota by the Star Tribune newspaper. He says what he enjoys most about lobbying is empowering people, and using his rich experience and contacts in the public and private sectors to successfully represent his clients.

Bill Strusinski and his wife, Kirsten Libby, make their home in Scandia, Minnesota.

Bill Strusinski is available to speak with your group. He is also available for interviews. Contact Rachel M. Anderson, Publicist, at 952-240-2513 or rachel@rmapublicity.com, for more information.

Funding for CARE UNDER FIRE is provided in part by: 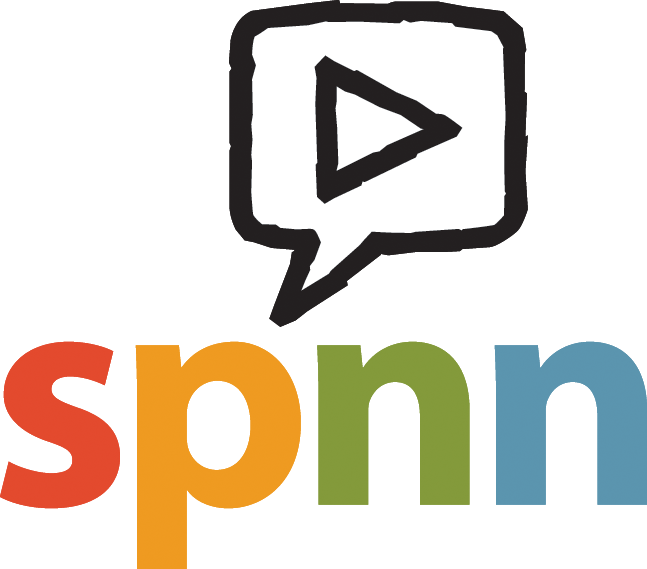 Support our ongoing mission to inspire, enrich, and educate.
Donate