GRANITE FALLS, Minn. — Pioneer PBS’ flagship local programs Postcards and Prairie Sportsman have received a combined three Regional Emmy® Awards issued by the Upper Midwest Chapter of The National Academy of Television Arts & Sciences on October 5, 2019 at the Mystic Lake Center in Prior Lake. This is the seventh year in a row that Pioneer has received Upper Midwest Emmys for its local programs, adding up to a total of 12 Emmy® awards since 2013.

Pioneer PBS’ Prairie Sportsman received its first-ever Emmy® Award for a story about pollinator friendly solar arrays in the Emmy’s Business/Consumer Feature Segment category. The story showcases the 1200-acre North Star Solar Array planted with native grasses and forbes rather than turf grass. Beekeepers such as Bolton Bees and Bare Honey are raising bees and pulling honey from solar farms that is being used and promoted by cideries, breweries and restaurants such as the nationally-acclaimed Spoon and Stable.

Two Emmys® were received by Pioneer PBS’ Postcards. A story about Dawson, Minnesota-based conceptual photographer Corina Kells was awarded an Emmy® in the Arts & Entertainment Feature/Segment category. Another story about ethnobotanist and restoration ecologist Linda Black Elk’s work to pass on native plant knowledge to a younger generation was awarded an Emmy® in the Education/Schools Feature/Segment category.

The programs were produced by Dana Conroy with videographers/editors Ben Dempcy and Kristofor Gieske. Since 2013, stories created by this Postcards production team have received 11 Upper Midwest Emmys®.

These programs may be viewed online by visiting www.pioneer.org/emmys along with all 16 of Pioneer’s 2019 nominated programs. The award-winning productions were made possible by funding from the Legislative-Citizen Commission on Minnesota Resources, Arts and Cultural Heritage Fund, SafeBasements of Minnesota and other sponsors.

About Pioneer PBS
Pioneer PBS is an award-winning, viewer-supported television station dedicated to sharing local stories of the region with the world. For more information, visit www.pioneer.org or call 1-800-726-3178. 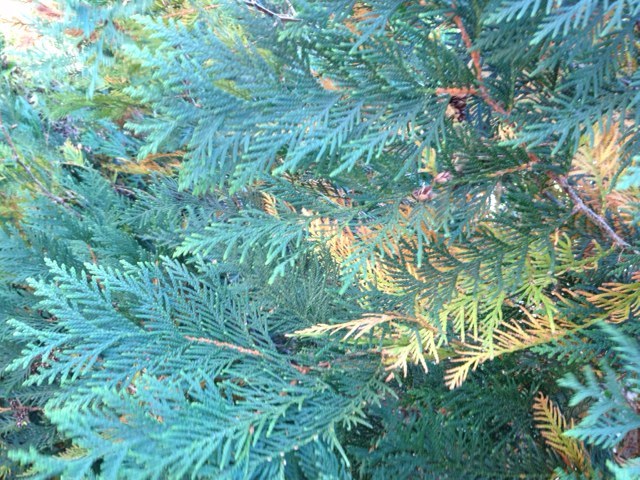 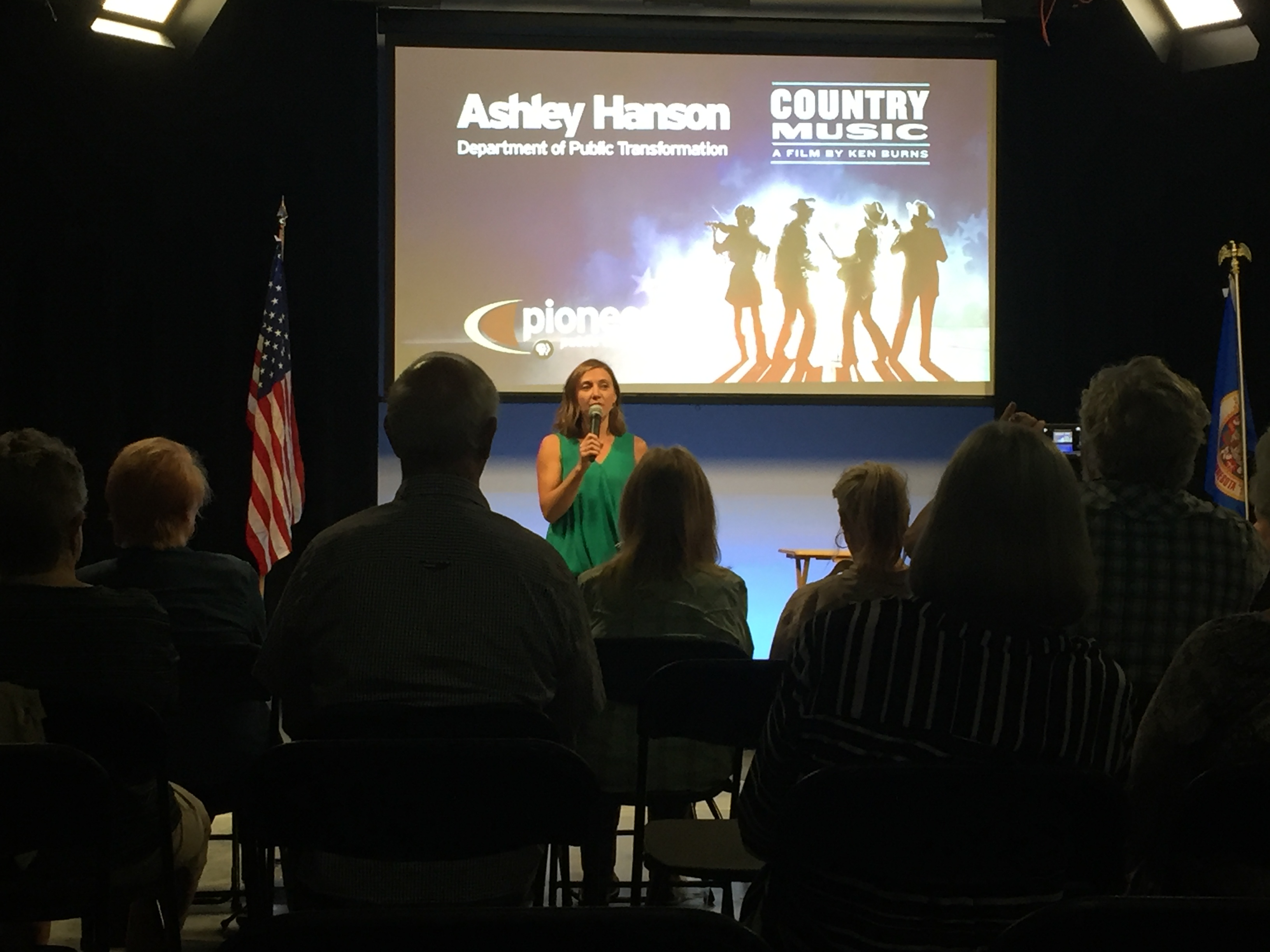