GRANITE FALLS, Minn. — On Thursday, April 29 at 7 p.m. Pioneer PBS’s Postcardsprogram will share the courageous stories of Karen refugees who have immigrated to Minnesota. The episode will be rebroadcast on Sunday, May 2 at 7:30 p.m. and on Monday, May 3 at 1:30 p.m.

The story will also be available for online viewing through the station’s website: www.pioneer.org/postcards.

For 2,000 years, the Karen people have had a traditional homeland in the hills bordering the eastern mountainous region of Burma—also known as Myanmar. But war, colonial forces and ethnic discrimination caused the Karen people to suffer genocide at the hands of the Myanmar government. They have been forced to flee to refugee camps in Thailand and from there apply for resettlement status to other countries. St. Paul is home to one of the largest Karen resettlement communities in the United States. More than 17,000 Karen refugees have come to Minnesota since the early 2000s.

The Postcards team interviewed more than a dozen Karen refugees living in the Willmar area about their harrowing stories of migration. They gathered at Brouwer Berries Farm near Raymond to recount the flying bullets, how they ran through the jungle fleeing soldiers only to eke out an existence of constant hunger and fear. Now, with new lives in Willmar, they are very grateful for the welcome the local community has given them.

The award-winning Postcards is produced by Dana Conroy with videography and editing by Kristofor Gieske and Ben Dempcy. The program is made possible by contributions from the voters of Minnesota through a legislative appropriation from the Arts and Cultural Heritage Fund. Production sponsors for the program include Shalom Hill Farm, Explore Alexandria Tourism and the Lake Region Arts Council. 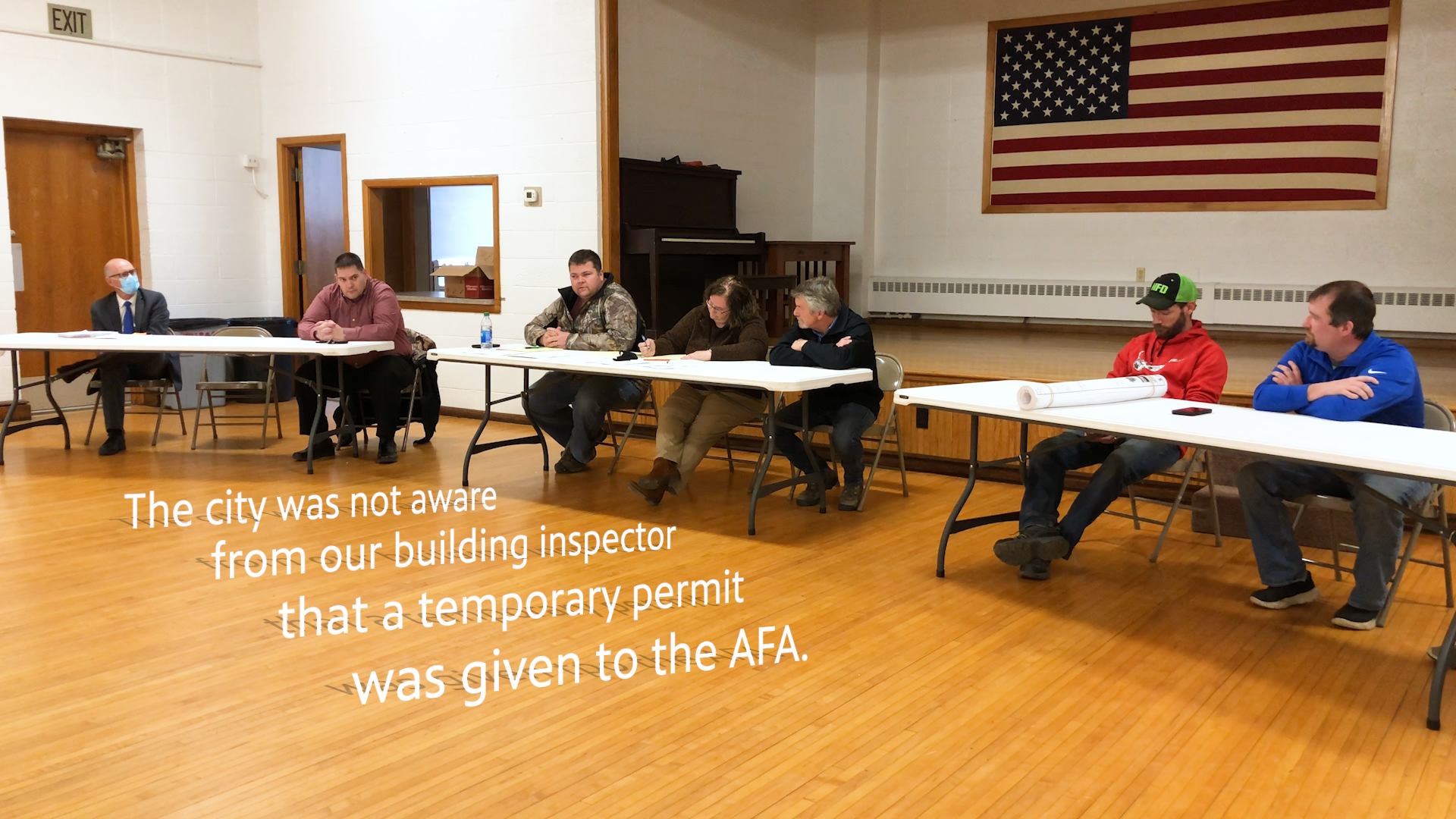