The agenda for the free event is as follows:

Country Music is an eight-part,16-hour documentary series that explores the history of a uniquely American art form. From its deep and tangled roots in ballads, hymns, minstrel music and the blues performed in small settings to its worldwide popularity, the series explores how country music evolved over the course of the 20th century and emerged to become America’s music.

Pioneer PBS is also producing a companion documentary Country Music: Made in Minnesota which combines compelling interviews, commentary and dramatic readings from Minnesotans that have shaped the sounds of our beloved country music from the stage and audiences alike. 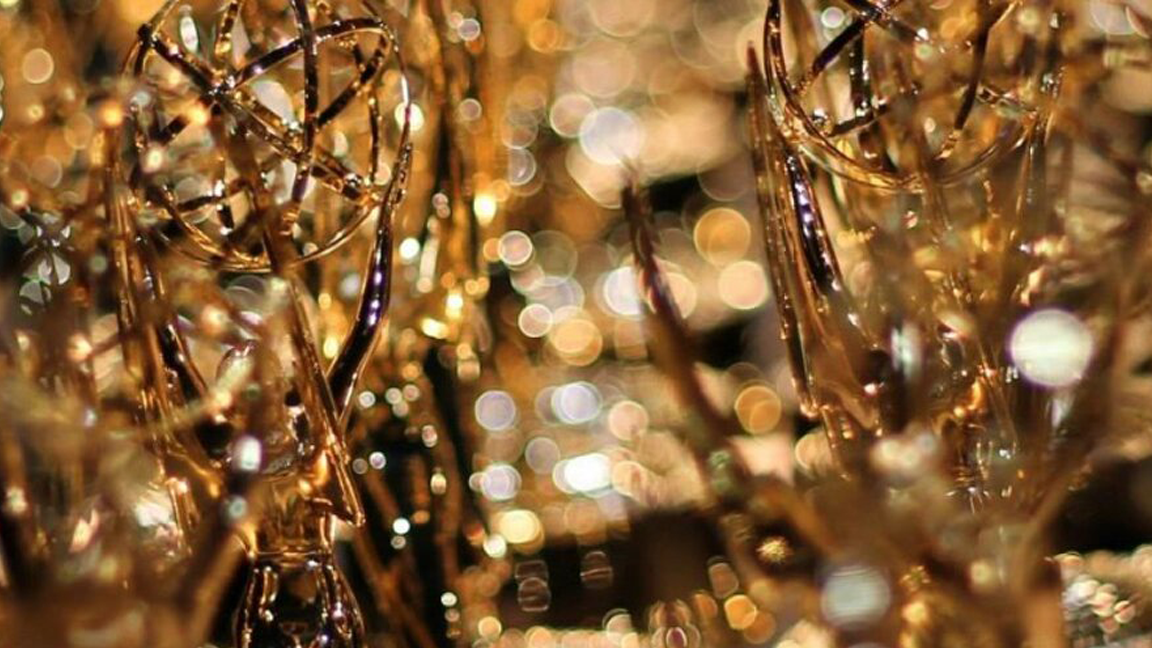